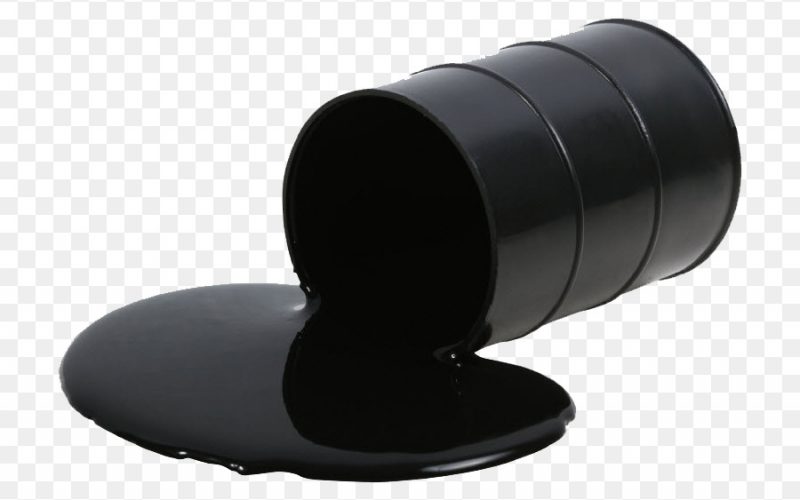 Petroleum is primarily the outcome of a long process during which herbage like algae and fern in the layers of rocks is exposed to the chemical effects of various bacteria. Today the origin of petroleum is believed to be organic material. Pastures created before man was created were destined to turn in time to petroleum within the framework of the ecological balance of the world; oily organic residues decomposed beneath the floor of the seas for millions of years. The underlying oily substance eventually was transformed into petroleum.

Petroleum presents the properties of “floodwater.” Petroleum, usually moves away from where it was originally formed. It does not have a settling property. Petroleum behaves like flood liquid, traveling long distances and gathering at spots where it comes across hard rocks without pores.

In brief, petroleum, as described in the verses, is

1. made of organic matter,
2. blackish and
3. moves like floodwater.

PETROLEUM’S PLACE IN OUR LIFE

Until the mid-nineteenth century, crude petroleum was collected at places where it had leaked to the surface. Because it mixed with water where animals quenched their thirst and with wells drilled for drinking water, it was considered to be a nuisance. In the 1850s Ferris, and Kier who succeeded him, initiated studies that led to its use as fuel for lamps. Edwin L. Drake discovered petroleum beds at a depth of 21 meters, on August 27, 1859. As petroleum was more reliable than whale fishing and much cheaper to be consumed as lamp oil there was a ready market; and the petroleum era was thus ushered in.

God had devised the composition of this substance in such a way that it serves different purposes in many aspects of our life. Some of the best known derivatives of petroleum are fuel oil, petrol, and paraffin oil. Derivatives less known find their usage in the manufacture of candles and wax, perfumes and cosmetics, even in substances used in cheese production wherein it prevents the cheese’s decomposition. Still other petrol oils are used in the following products: insecticides, acetone used in nail polish, artificial rubber, plastic material, chemicals used in the production of detergents and certain drugs containing petroleum derivatives. Last but not least, many textile products also contain petroleum in their composition.

The story, whose beginning goes back to the decomposition of pasture, continues with the petroleum beds in the depths of the soil, with the production of detergents, t-shirts and nail polish. In verses 4 and 5 of the sura “The Most High,” there are allusions to petroleum. The three verses that precede them mention that God said that everything was given in due order and proportion.

Tags: Ala, Creation of petroleum, Petroleum

2 Replies to “FORMATION OF PETROLEUM”