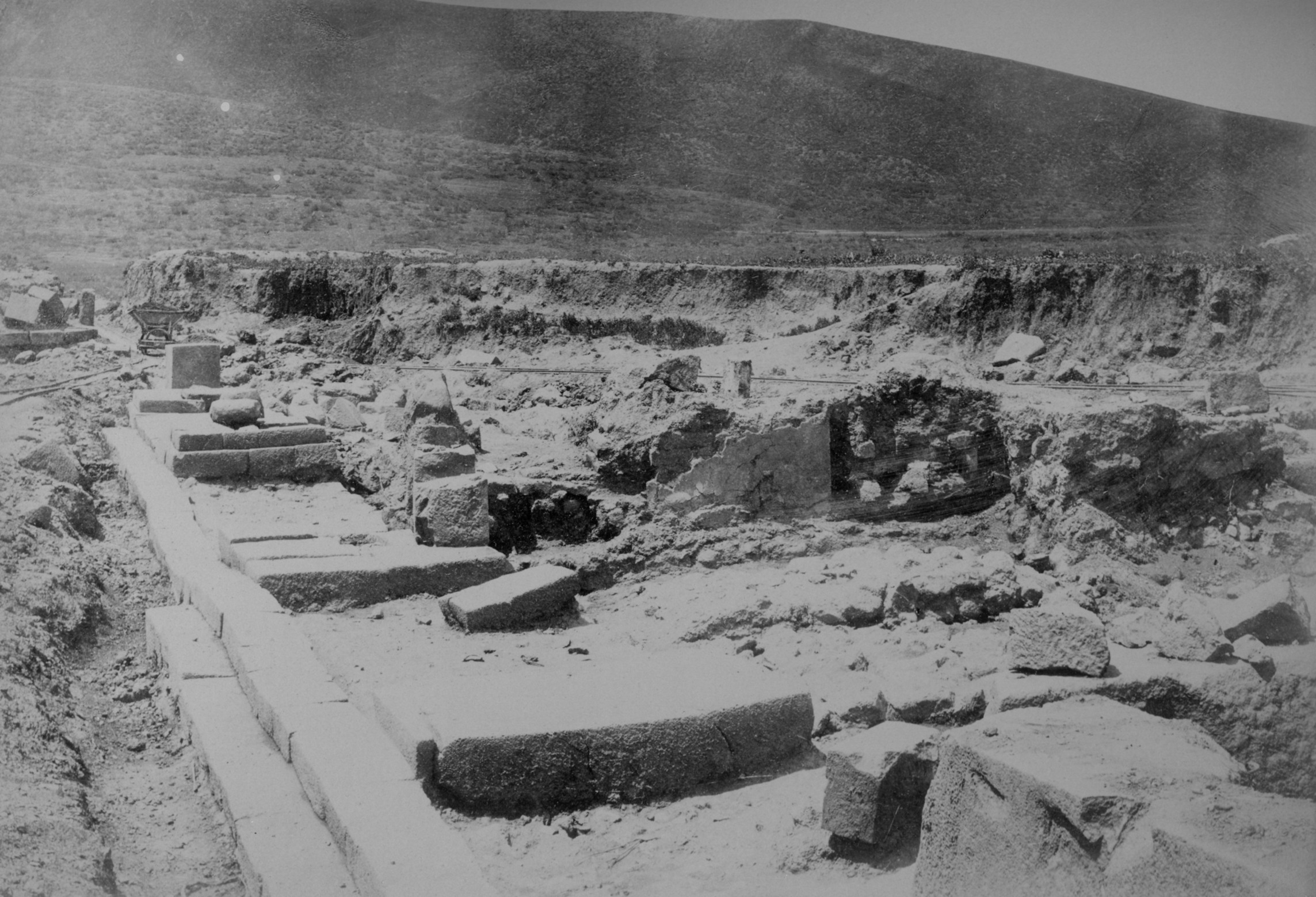 So far our attention has been focused on the miraculous revelations of the Quran and our effort has been to try to work out correlations with natural phenomena. The three preceding chapters were reserved for philosophical issues mentioned in the Quran that had had no dialectic background at the time of its descent. The said three chapters must be classified in a separate category. The present and the next chapters will deal with archaeological findings and their relevance to the ancient communities. Archaeological data differ from the natural sciences in many respects and deriving erroneous conclusions from them is all the more likely. In due consideration of these findings, those tribes that have disappeared must be examined accordingly.

The accounts given in the Quran about ancient peoples are not mere stories. They are mostly parables illustrating a moral or spiritual lesson.

128- Did they not learn from the many generations that We destroyed before them, in whose haunts they move? Verily, these are signs for those who possess intelligence. (20- Tha-he, 128)

THE PEOPLE OF SHEBA AND THE FLOOD FROM THE DAM

15- There was a sign for the people of Sheba in their habitations: two gardens, one on the right and the other on the left. “Eat from your Lord’s provisions and be thankful to Him. Good land and a forgiving Lord.”  (34- Sheba, 15)
16- But they turned away and We sent against them the flood from the dam. And We converted their two gardens into gardens of bitter fruit, and tamarisks and a few sparse cedar-trees. (34- Sheba, 16)

The “flood from the dam” is also referred to as the “arim flood,” “arim” meaning “dam” in Arabic. Mawdudi, a contemporary Pakistani scholar, made the following comment: “The word ‘arim’ used in the expression ‘seyl-ul arim’ is derived from the word ‘arimen’ meaning ‘dam’ in Southern Arabian dialect. This word was frequently seen during the excavations at Yemen. For instance, in a tablet dictated by Abraha, the ruler of Yemen of Ethiopian origin, after the restoration of the great Marib Dam dated 542-543 A.D. the said word was often used. So the expression ‘seyl-ul arim’ means the flood disaster in the wake of the burst of the dam.” The capital of Sheba was Marib. The people of Sheba had become prosperous thanks to this dam. Pliny who is an ancient Greek author describes this region as a green spot covered by lush vegetation. The height of the dam at Marib was 16 m and its width 60 m, while the length measured 620 m. The area irrigated was 9600 hectares, of which 5300 hectares were in the southern plain and 4300 hectares in the northern plain.

The “two gardens” referred to in the Quran were these sumptuous gardens in the said valleys. Thanks to this dam and the irrigation system, this region was renowned as the best spot in Yemen, well irrigated and fertile. The Frenchman J. Holévy and the Austrian Glaser proved the existence of the Marib dam. In documents written in the Himer dialect, it was said that the said dam had made the land fertile.

17- That is how We requited them for their ingratitude. And never do We give requital except to those who are ungrateful. (34- Sheba, 17)