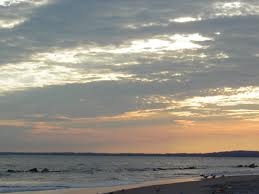 The words “openly” (cehr) and “publicly” (alana) have close meanings. The successive use of these words in the sura “Noah,” 8th and 9th verses, points to the relationship of those words. These two related words are used in the Quran 16 times each. The verses in which these words are used in succession are given below:

On the other hand, the word “publicly” (alana) and the word “concealed” (sir) both of which have close semantic relation, are being used in same verses 12 times. This helps us to see the close relation between these words. The word “concealed” and all its derivatives are used twice as many: 32 times. It is seen that sometimes some words are used equally to show the mathematical harmony in the Quran and some are used twice. We will give more examples for this structure in the following chapters. Below is an example for a verse in which the two words are used together: