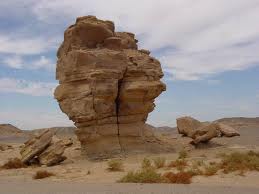 Many sentences in the Quran are in the form of reported speech using the formula “they said” (Qalu) and yet many orders are expressed by another formula “say” (Qul). These two words, which have very clear relationships, are used many times in the Quran; 332 times each. The total number of uses of these two words is 664. This number is so big that it is even greater than the number of words used in the last 15 suras of the Quran. There are very few words in the Quran that are repeated more than 300 times. It is very interesting to see that there is such a symmetry between two of those words that are used more than 300 times. The mathematical miracle of the Quran has surrounded it in a unique way. The Quran itself is a total miracle, such a miracle that it is easy to understand and impossible to imitate.