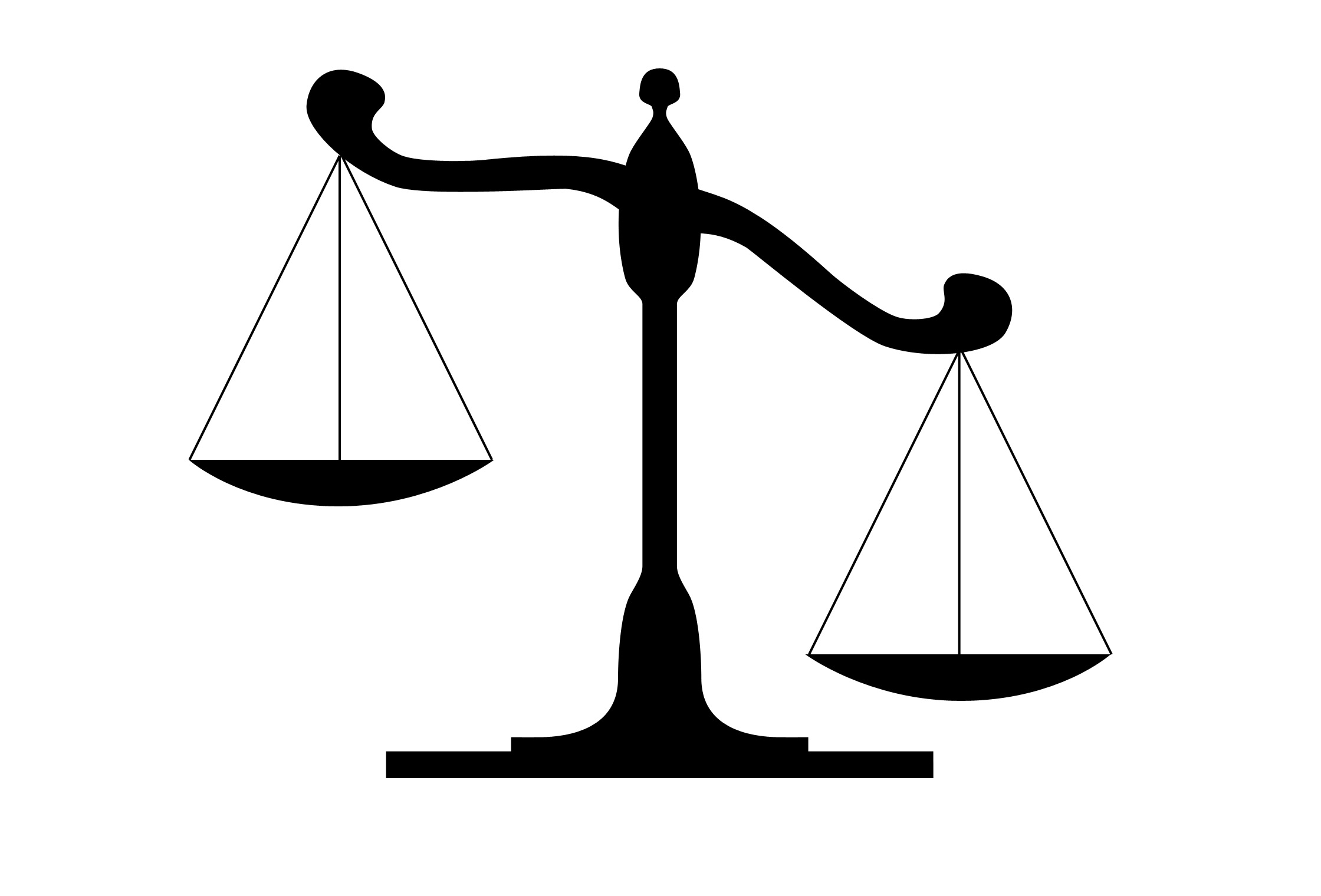 The word “sexual crime” (fahsha) and its derivatives are used 24 times in the Quran. The word “transgression” (baghy) and its derivatives are also used 24 times. These behaviors deserve wrath, and the word “wrath” (ghadab) also is used 24 times in the Quran. In the verse below the successive usage of the words “sexual crime” (fahsha) and “transgression” (baghy) draw our attention to the relationship between those words:

90- God advocates justice, charity, and regarding the relatives.
And He forbids sexual crime, vice, and transgression.
He enlightens you, that you may take heed.
16-The Honeybee, 90

An example verse for the word “wrath” is given below:

7- …the path of those whom You blessed; not of those who have deserved wrath, nor of the strayers.
1-The Key, 7

Since the behaviors that deserve “wrath” are also behaviors declared to be “sin” (ism), there is a clear relationship between the words “wrath” and “sin.” The words related to sin are used in the Quran 24 times each, the word “sin” is used twice as many: 48 (24×2) times. The below verse is an example to the word “sin”: