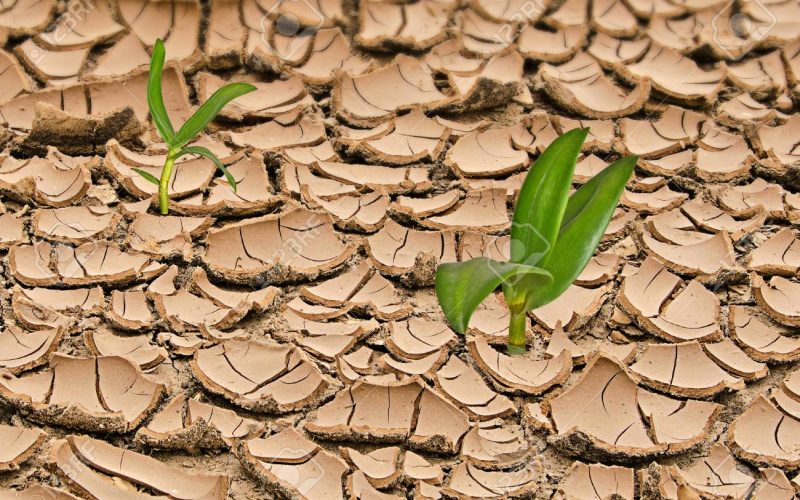 5- …You see the earth barren and lifeless, but when
We pour down water on it, it vibrates, it swells and
puts forth every kind of beautiful growth in pairs.
(22- The Pilgrimage, 5)

It is general knowledge that there is no life without air and water. Does it ever occur to anyone that soil also is a prerequisite to life? The soil is in continuous development. Throughout thousands of years, especially by the effect of water, it has undergone transformation by erosion of the Lithosphere. As the rate of this erosion is 0.01 mm per year in hard rocks, this transformation is imperceptible (This rate rises up to 20 mm in warmer regions). In this process soil is the transition stage from an inorganic mineral world to an organic world. There are around 30 million bacteria in a 1 m3 of fertile soil. These bacteria imperceptible to our eyes means that every centimeter square of the soil is organic. The vital element for this is water that animates both the bacteria and the plants.

The above verse refers to reactions that occur in series after rainfall. The vibrating and swelling of soil were at first believed to be literary expressions. But Robert Brown’s discovery of the earth’s shaking referred to as “Brownian movement” was another proof of the Quran’s miraculous insight. Three stages are mentioned in the Quran, namely:

We can explain these three stages as follows:

1) In the first stage, particles in the soil begin moving upon the fall of rainwater. Raindrops falling on the earth at random move in every direction. Soil particles that collide with water moves like they are vibrating. Robert Brown discovered this phenomenon in 1827, this movement is called: “Brownian movement.”

2) The second stage refers to the growth in size of the earth’s particles as they absorb water. Soil particles are composed of joint layers. Between any two layers, there are spaces that allow water particles and dissolved ions to enter. When water and the nourishing elements dissolve in it, they diffuse between layers, resulting in the swelling of the size of the soil particles. The soil’s property of holding water prevents its penetration any deeper, and thus provides for organisms and plants to live.

3) The third stage refers to the germination of seeds. As the verse points out, the fertilization process starts with male and female parts: in pairs. The soil that seemed dead comes to life with water, giving in turn life to vegetation that begins to sprout. By providing the distribution of the particles that are needed by the plants, the Brownian Movement contributes a great deal to the formation of plants.
&bnsp;

There are many references to the creation of plants. Parallels are drawn between the creation and restoration to life of plants and the resurrection raising from the dead. The period when a plant begins to sprout is likened to youth, and the period when the plant ripens to adolescence, and then to maturity. Just like a man gets weaker and frailer as he grows older and wrinkles appear on his skin, so do plants dry and lose their luster. When they die, they mix with the soil, just like the corpse of a man. As plants grow again, so will man rise from the dead. God, who causes plants to die every year and regenerates them, so will He raise men from the dead.