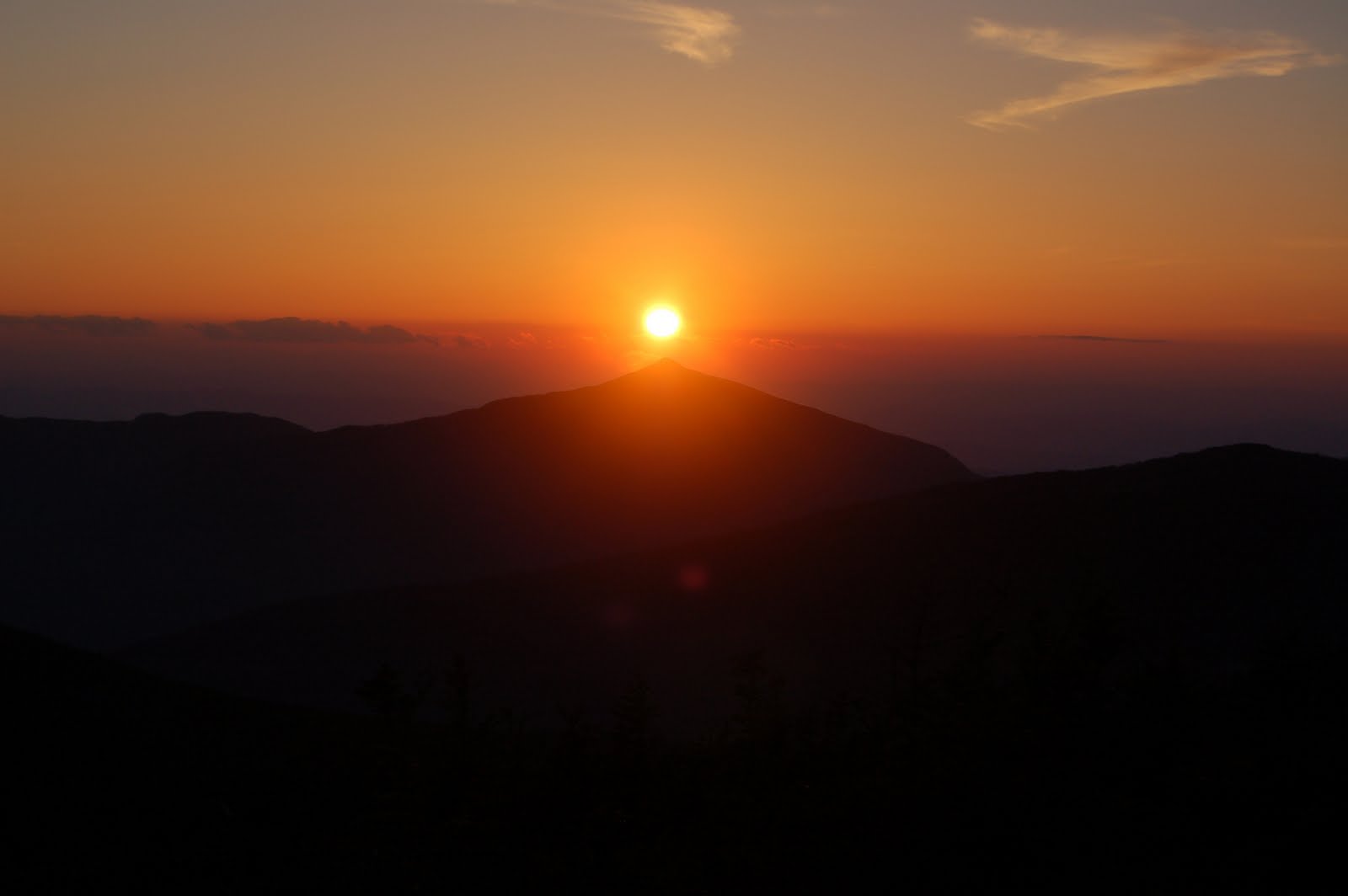 IIt was even later, thanks to sophisticated telescopes and the accumulation of cosmological data, that it was concluded that the sun was moving as well and the earth revolved about the sun in motion. Despite the fact that it took science this long, this motion of the sun had already been told 1400 years ago in the Quran. Contrary to the assertion that the sun traced a vicious circle about the earth or that it was stationary, the 38th verse of the sura “Ya-Seen” stated correctly that it moved on to its destination. As in other subjects, in this one also the Quran is the source that gave a correct account of the sun’s motion

A book of science tries to demonstrate the theses it advances and the points of reference. The Quran is the message from the Creator of the universe and describes the universe in the word of its Creator, in a style different from that of a book on science. The fact that basic statements about the universe in the Quran were destined to come to light after the lapse of more than a millennium, that none of its statements referring to various scientific issues contained errors, shows that the Quran is the book of the Creator of the universe. Unlike a scientific treatise that tries to find answers to such inquiries into the whys, wherefores and hows and seeks corroborative proofs to theories advanced, the Quran makes final statements. The scientific method has to follow a well-known path before it formulates the postulates toward which the Quran draws a beeline.

We see that the methodological ways of science differ from the direct communications of the Quran. Regardless of statements made, science must follow its own path consisting of stages. This is a consequence of the structure of scientific knowledge. As a matter of fact, the Quran promotes scientific research both upon the earth and in space. What we have been trying to do is to draw attention to the fact that the straightforward statements made in the Quran are in harmony with the conclusions of science arrived at by following predetermined stages of research, thus proving the realization of what has been predicted in the Quran. The Quran’s origin is the Creator, who is the Knower of Everything. The information directly communicated by the Quran was inaccessible through scientific methods which would have recourse to the accumulation of data, formulas, observations and technical findings. The Creator of both the universe and the rules governing it had already communicated the findings of science in the Quran.

THE SPEED OF THE SUN

The sun moves at a speed of 700,000 km/h in the direction of the star Vega, following its orbital path referred to as the Solar Apex. The earth rotates around its own axis while revolving about the sun, moving along with the Solar System.

The sun rises every morning and sets every night. However, the points where it rises and sets are never the same. The earth travels around the sun, which moves in the universe without ever passing through the same point. To imagine that in the course of time elapsed from the time at which we started reading our book until now that we are reading this very page, the sun, along with our world, have traveled a few million kilometers, and that we have not been adversely affected by this motion in any way whatsoever, may give us a clue of God’s system.

RISING POINTS OF THE SUN

Because the earth has a spherical shape, the sun that rises somewhere sets simultaneously somewhere else. Night and day chase each other. Therefore we cannot speak of a given point from which the sun rises, but rather of different points. The hour of dawn is different at every single point of our sphere. Every spot on the earth expects the rise of the sun while it is “rising” at different spots in space.

The sun we behold every morning is a giant nuclear reactor. This reactor, generated by the conversion of hydrogen atoms into helium, performs its task marvelously. We continue our journey in space unaware of the immense speed of our source of life toward our predestined point. God’s omnipotence and the Quran’s miracles will unfold to those who take heed, who have an inquiring mind and are truthful in their approach to the Quranic verses.

43- And such are the parables we set forth for the people,
but only those understand them who have knowledge.
(29- The Spider, 43)

AMENITIES OF THE SUN

The energy generated by the sun in just one second is equal to the energy that three billion power stations would generate on earth in a year. The world receives but two per billion parts of the overall radiation coming from the sun. The slightest decrease in this quantity would turn our world into a place no longer habitable by human beings, as ice age would reign. The distance of our world from the sun, the size of the sun, and the power of reactions within the sun are all calculated infinitesimally. We are part of these calculations. The slightest change in the figures would make life on earth impossible. The creation and the perpetuation of these critical values are the sine qua non of our lives. The sun rotates around its own axis while moving towards a particular destination; the earth, on the other hand, has a variety of movements; it rotates around its own axis, revolves about the sun, being dependent on it, and is affected by the moon. In all the rapid movements, our world changes all the time according to the position of the solar system and galaxies. None of the movements affects our position in relation to the sun nor puts an end to our life on earth.

Life requires carbon-based molecules. These are only generated between -20 degrees Celsius and +120 degrees Celsius. The range of temperatures is vast in the universe, the heat in stars rises to millions of degrees and falls until -273.15 degrees Celsius. The bracket for the ideal medium for the formation of carbon-based molecules is just a thin slice, one per one hundred thousand of the existing heat differences. Had the world failed to conserve its existing heat and quit the bracket it is in, that would be the end of us. But our Creator is ever conscious of our actual needs and everything is controlled by Him.

2- …He has subjected the sun and the moon. Each one runs for an appointed term. He regulates all affairs, and explains the signs in detail that you may believe with certainty in the meeting with your Lord.
(13- The Thunder, 2)

The sun, about 150 million kilometers distant from us, renders life on earth possible. An aircraft traveling at 1000 km/hour would have trouble covering this distance in seventeen years. The temperature in the center of the sun, whose surface temperature is six thousand degrees Celsius, is 15 million degrees Celsius. Not even on the surface of this incandescent gaseous sphere can life be imagined. But at a reasonable distance for us, it is our planet’s closest friend and source of life.