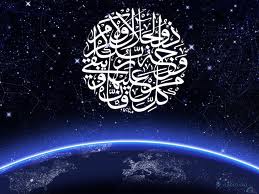 In this sura, the verses 68 and 69 mention the honeybees. The first verse, 68, has 13 words. If we count the words from the beginning of this sura up to the word honeybee (nahl) in that verse, we come up with 884 letters. Let us see if this number has any meaning. This number is equal to the verse number multiplied by the number of words in that verse (68 x 13 = 884). Can this be coincidence? There are many different ways in which the Quran shows its mathematical miracles.