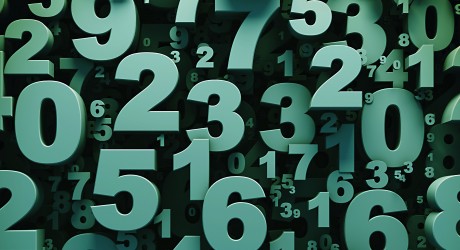 The miraculous structure formed by the “System 19” in the Quran is comprehensible but not amenable to imitation. In this part of the book, we will give more examples that will make the miracle easier to be witnessed. As this book will appeal to different reader groups, we shall also deal with subjects requiring greater initiation.

“Mathematics is the language in which God wrote the universe” is the famous saying of Galileo. The Quran’s mathematical miracles confirm God’s using the language, in which He also wrote the universe, in His book. What these miracles teach us is not about the British Royal Family, the New York Stock Exchange or the matches of the champions’ league! It is about the Creator of the universe, the reason for the creation and the life in the Hereafter, since all of these have been explained in the messages revealed in the Quran. And the miracle we are going to witness shows the impossibility of imitation of the Quran, of its composition beyond human capacity and its perfect preservation from human intervention.

As Hrovista of Gandersheim says, “This discussion would be unprofitable if it did not lead us to appreciate the wisdom of our Creator, and the wondrous knowledge of the Author of the world, who in the beginning created the world out of nothing and set everything in number, measure and weight, and then in time and age of man formulated a science, which reveals fresh wonders the more we study it.” Any subject that is not related to our Creator is meaningless since our main concern in this world should be the reason for our creation and our situation in the Hereafter. The miracles of the Quran will help us to accomplish our main goals regarding the fundamental issues of our lives.