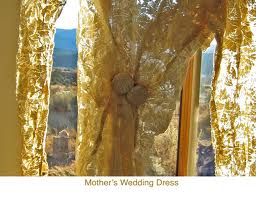 1. Either the Quran is the greatest truth (What can be more important than the words of the Creator of all things?)

2. Or the Quran is the greatest lie. (What can be a bigger lie than saying that it is from God?) There is no bigger deception than attributing it to Him, since there cannot be a greater entity than He.

No one can say that the Quran is an ordinary book. Even disbelievers do not accept this. And all the signs we have seen throughout this book take place in the Book (the Quran), which has the greatest claim and is the most extraordinary book. All the signs throughout the book demonstrate that the Quran’s claim is true; this book with its ultimate claim is an unchallengeable miracle. A “lie” does not and cannot suit a book that is 100% correct on subjects so different from each other. After all the things we have learned in this book, let us answer the questions we ask. (Some of the answers we gave for the Quran are also acceptable for the other books God sent through the other prophets.)

All the data show that the book that has the ultimate claim is also the ultimate and unchallengeable miracle. The miracles of the Quran never end; a new miracle is revealed every day:

88- Say, “If all the humans and the jinns came together in order to produce a Quran like this, they would surely fail, no matter
how much assistance they lent one another.”
17-The Children of Israel, 88