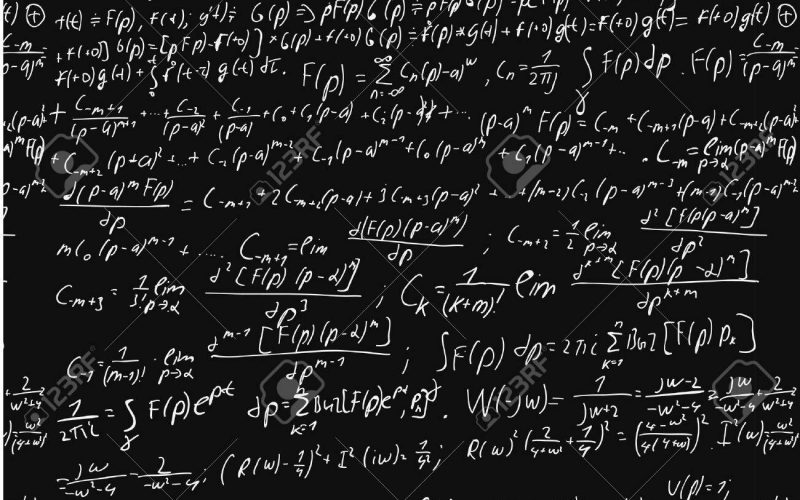 Let us examine the magnificent table that presents the names of God with the probability calculations, in order to show the greatness of the miracle 19 and how it is that such a miracle could be the result of coincidence.

If we take into account this probability, along with the probability of the repetition of the word “Witness” (Shahid), which replaces the word “name,” to be 19 too, then our probability is 1/195 (Because it is important to find exactly the number 19 rather than anything that is multiple of 19 here, its probability is lower).

This unreadable number is sufficient in itself to show how impossible it is to form even a single 19 table by chance. Since this number represents the probability of forming a single table like that, who can come up with the assertion that there is not a 19 code in the Quran, which Quran itself says that it will dispel suspicion? Even the probability of a single table shows the Quran’s miracle and how unchangeable it is.

There are other aspects that would serve to lessen the probability. For example, the total of the four values on both sides is 5776 (5776 = 42 x 192). In this table, a system with 19, with symmetry of four numbers on each side, can be seen. If we take the numbers 4 and 19 shown by this table, and if we multiplied by the number 2 to the second power, which shows the two sides, it would be equal to the total of all the numbers. It is seen that by doing so we could add a few digits to the denominator. But, because it would be difficult to show why we added this result to the probability, and because of the complexity of the calculation, we did not add this to the final result. Apart from this, we mentioned that 19 was the 8th prime number. On the two sides of the table we examined eight names of God, and the total of the coefficients on both sides was 152 (19×8). But we did not take these aspects, which could lessen the probability, into consideration.