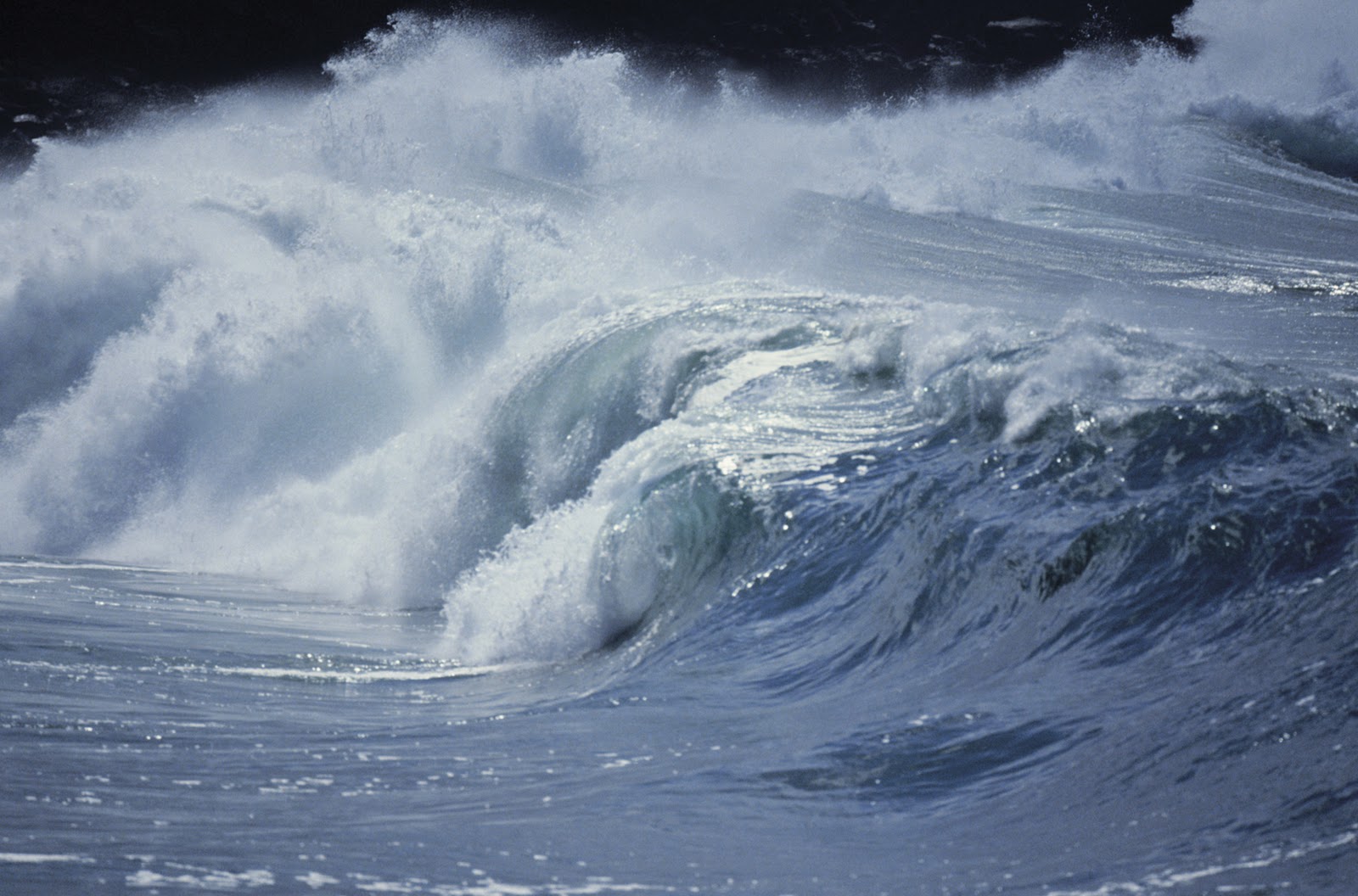 The Arabic word “dahw” means rotundity like that of the ostrich’s egg. The above verse was also interpreted to refer to the shaping of the earth in the form of an ostrich egg. Prof. Dr. Süleyman Ateş, former head of Religious Affairs in Turkey, gives the following definition of the word, based on the famous Arabic dictionary Lisan u’l Arab: “The word ‘dahw’ means to spread out, giving (something) a round shape.” Derived from the same stem, the word “medahi” referred to round stones. Despite the meaning of rotundity concealed in words derived from the word “dahw” there have been translators for whom a spherical earth was difficult to conceive, who had to translate it as “to spread out.” The actual shape of the earth does have the shape of an ostrich egg. Thus the shape of the earth is spheroid with depressions at the poles. The exact figure of the earth which had posed a problem throughout history was pointed out by the Quran, 1400 years ago.

Even the books written a few centuries after the descent of the Quran likened the shape of the earth to a tray. Beliefs according to which the earth rested on the horns of an ox or was supported by a fish reigned over mentalities in the Arabic peninsula and many believed that earthquakes occurred when the fish down below waved its tail. The Prophet had no ocean-going ship to cross the earth from one extremity to the other, that would have supplied him with evidence proving the spheroid shape of the earth, nor had he a spacecraft from which he could have had an overall view of our world that would have provided him a photographic image of it, as he was not equipped with a camera. Our knowledge of the sphericity of the earth, which seems to us as an established fact, was then beyond the comprehension and imagination of the majority. Therefore, the Quran’s statement to this effect failed to be grasped.

Thus, at a time when most of the people believed in the shape of earth’s figure as a tray supported by an ox or fish, the Quran had beautifully described its actual shape. The fact that ostriches inhabited in the Arabian Peninsula at the time must have permitted those who inquired into this mystery to hold an ostrich egg in their hands and examine it. The geoidal form is a gentle indication of this. The subtlety of the Quran’s expressions provides men with evidence.

174- O people! Verily there has come to you an infallible proof from your Lord. We have sent unto you a manifest light.
(4- The Women, 174)

ROLLING THE NIGHT OVER THE DAY

5- He created the heavens and the earth truthfully.
He rolls the night over the day, and rolls the day over the night…
39-The Throngs, 5

The Arabic word for “roll” is “yukevviru.” The word is used to describe the act of wrapping a turban around someone’s head. This word was also used in the sense of overlapping of the night and day and vice versa. The reason for the day’s turning into night and the night’s turning into day is due to the spheroid form of the earth. In this verse also we observe implied the sphericity of the world.

VIEW OF THE WORLD FROM SPACE ABOVE

During the Prophet’s lifetime it was impossible to scientifically determine the correct view. The scientific demonstration of the statements of the Quran was only possible after the lapse of a millennium. These scientific explanations in the Quran-beyond the comprehension of the Prophet’s contemporaries, their contradicting the hypotheses prevalent at the time and likely to cause harm to their messenger, certainly was of no benefit to him. We see that the Quran’s objective is to tell the truth at all costs. The fact that these phenomena could be explained thanks to the advance of science one thousand years later testifies to the universal address of the Quran and its character; it addresses not only its own time, but also the entirety of humanity until the end of the world.

When the astronomers went to space, they bore witness to this statement of the Quran and took photographs. The face of the world facing the sun was day, while the other side was night. The rotation of the world around its own axis made the night and day alternate, and in some parts the transition from day to night took place simultaneously.

The phenomena related to the roundness of the world and the succession of days and nights are the sine qua non conditions of our life on earth. Had our world not been of a spherical shape, had night and day not succeeded each other thanks to its rotation, life on the face of the earth exposed to heat would be extinct and in the portion left in the shade vegetation would not thrive. God’s omniscience, omnipotence and art, His perfect design of everything, and the miraculous character of the Book are better understood as we contemplate them.

2 Replies to “GEOIDAL FORM OF THE WORLD”