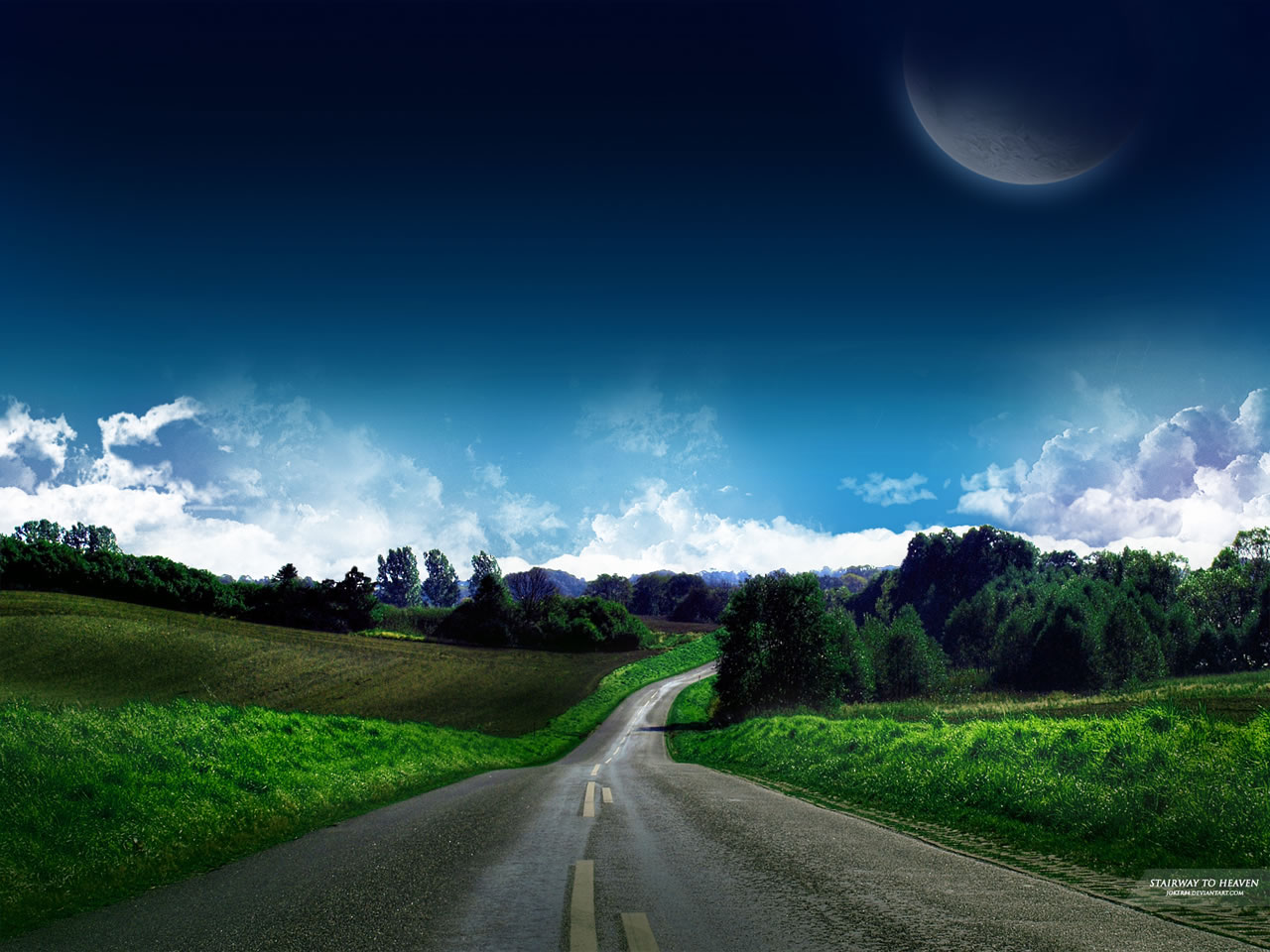 The fact that the Quran speaks of scientific phenomena that could not be accessible to the level of knowledge at the time of the Prophet is a miracle in itself. While trying to emphasize this feature of the Quran, we often stressed that the Quran had, 1400 years ago, spoken of scientific facts that have only come to light in recent years, if not in the course of the twentieth century. One of the facts that could not possibly be attained by observations and research at the time of the Prophet is given in the verse quoted above. However, this discovery is certainly not of recent date. But at the time of the descent of the Quran, there was no general consensus about this. The expression used in the verse above cannot be a statement that would have been impossible to be used in our Prophet’s era but it is obvious that it does not represent the general idea of the time. Even after the time of the Quran’s descent there were still people who believed that the mountains located at the two sides of the earth were supporting the sky above us.

For instance, in the New American Bible, a picture is drawn to show how the authors of the Bible imagined the world. In that picture, the sky resembles an overturned bowl and is supported by columns (The New American Bible, St Joseph’s Medium Size Edition, and pp. 4-5). Ibn Abbas (d. 687 AD), Mujahid (d. 718 AD) and Ikrima (d. 733 AD) believed in the existence of pillars (mountains) supporting the sky, too. These persons asserted that the Quran’s verses referred only to what was visible and that in the portion of space invisible to the eye the pillars held up the sky. This had also been the contention of the Babylonians who believed that the sky was supported by the mountains at its extremities. At the time of the Prophet, mankind did not know that the earth was spherical and that traveling in opposing directions led two people to the same spot. Therefore, the said subject of debate could not scientifically be accounted for at the time of the Prophet. Moreover, such a bold statement would have had undesirable effects on the Prophet’s credibility, and objections would not tarry to arrive.

To appreciate better the value of these statements in the Quran, our imagination must go back to the time of the Prophet and try to guess at the mentality of the people. The Quran was revealed at a time when the airplane and the automobile did not exist, when the actual shape of the earth was unknown, when there was no such thing as a world map and when the majority of Arabs were illiterate. This is to remind the persons who claim that the authorship of the Quran should be attributed to the Prophet or to other writers at the time of the Prophet. So, if one considers that the statements of the Quran had been revealed in such a situation, the miraculous character of the explanations may gain a different dimension.

Research conducted on planets of the solar system led us to conclude that none of them was surrounded by an atmosphere like the one that surrounds our world; and the way it is designed to make life on earth possible was a proof of the fact that God had decided that life thrives on earth. The gas molecules upon the surface of the planet move at a tremendous speed. If the gravitational force of the planet overcomes this motion, the planet would attract the gas molecules and the surface of the planet would absorb the gas molecules. On the other hand, if the gas molecules moved rapidly and could escape the planet’s gravitational field, they would pursue their travel in space. So, both the atmosphere and the balances established took place at a stage after the creation of the earth. The expression in the Quran, “He raised the sky, and set the balance” (55-Gracious, 7) is in perfect accord with the formation of the sky and the establishment of balance in it after the creation of the world. The formation of gas molecules in the form of the atmosphere and its fixation was possible only by the establishment of a balance, a balance between the gravitational force of the sphere and the speed at which the gas molecules travel. God contrived a precise balance in order to raise the sky high without pillars. However, this design had to be coupled with what was necessary for its perpetuity.

The establishment of this balance depends on the synchronization of a variety of data. For instance, the heat balance of the surface of the earth depends on the position of the earth in relation to the sun, which, in turn, will affect the motion of gas molecules. The rotation of the earth is an important factor for the homogeneity of heat. If there is an increase in this speed, the atmosphere will scatter; if, on the other hand, this speed slows down, the homogeneity will be upset, for the atmosphere will be absorbed by the soil. For the maintenance of the atmosphere, the difference in temperature between the equator and the polar regions and the chains of mountains like the Himalayas, the Taurus Mountains and the Alps that forestall the terrible consequences that air currents would generate are also important. The chain of mountains contributes to the preservation of the balance by blocking the winds blowing upon the surface of our sphere and gathering the cold air at heights. The gases in the atmosphere also play an important role in the maintenance of the atmosphere. Carbon dioxide, whose proportion in the atmosphere is insignificant, has the function of covering the earth as a blanket, thus preventing the loss of heat at night. From the raison d’être of the mountain range to the creation of carbon dioxide, from the magnitude of the earth to the position of the sun, from the balance of heat on the surface of the earth to the characteristics and speeds of gases in the atmosphere, everything has been designed with an unerring precision in perfect conformity. And atmosphere can function without adhering to the earth, without getting scattered in every possible direction, thanks to innumerable conditions.

4- Verily in these things there are signs for those who understand.
(13- The Thunder, 4)

Tags: Rad, creation of the heavens, heavens not supported by pillars

2 Replies to “HEAVENS NOT SUPPORTED BY PILLARS”