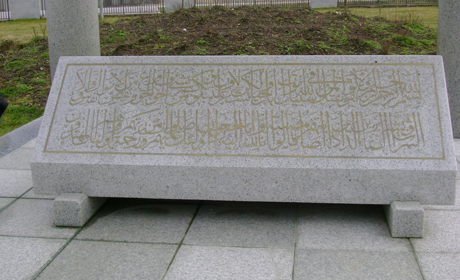 The word “a day” (yewm) is used 365 times in the Quran. The figure 365 does not only represent the number of days in the calendar, but it is also the figure that shows the astronomical relationship between our world and the sun. When our world completes its turn around the sun, it has revolved 365 times around its own axis. In other words, when the world has completed its cycle around the sun, this means we have lived 365 days on earth. It is important that the word “a day” is used 365 times in the Quran, because the world’s revolution around the sun takes 365 days. The list of 365 occurrences is given below.