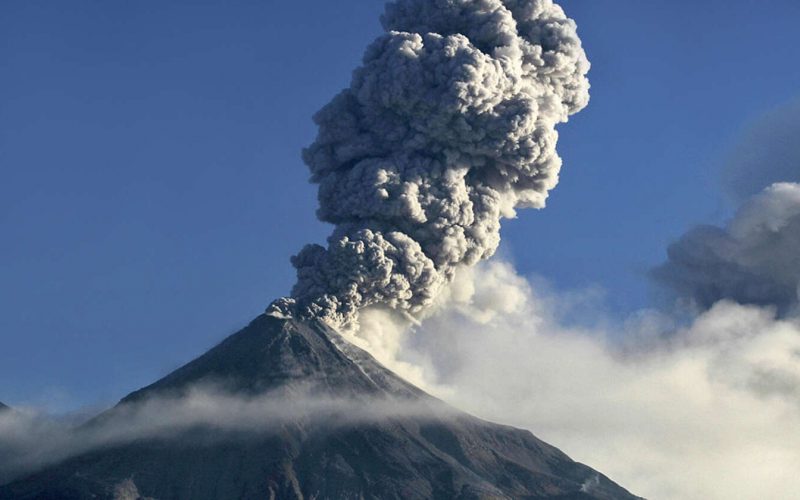 From the Quran, we learn that the people of Thamud were destroyed by a noise (sayha) sent upon them. So, we learn that there is a relationship between the words “Thamud” and “noise” (sayha). These words are presented as follows: Thamud is used 26 times, and the word “noise” (sayha) is used 13 times, half as many. In the verses between 23 and 31 of the sura “The Moon,” the Quran speaks of Thamud, and the 31st verse explains how Thamud was destroyed as follows:

31- We sent a noise upon them, whereupon they became like harvested hay.
54-The Moon, 31

We have seen that in the sura “The Moon,” between the verses 23rd and 31st, the Quran talks about Thamud and how it was destroyed and we have also seen the numerical relationship between the words “Thamud” and the “noise.” In the same sura, 3 verses later, in the 34th verse, it is mentioned that “the people of Lot” were destroyed by a “hurricane of rocks” (hasibe). In the Quran, while the phrases used for “the people of “Lot (Qavmu Lot, Ihvanu Lot) are mentioned 8 times, the term “hurricane of rocks” (hasibe) is mentioned half as many, 4 times. It is important to notice that the destruction of Thamud and the people of Lot are mentioned in the same sura successively, and they both have the same lexical relationship between their names and the way they were destroyed (We did not give a separate section to this subject since we excluded repetitions under 10. But because of the semantic and numerical relationship between the mentioned people and how they were destroyed we presented these under one heading). The verse of the sura “The Moon” that mentions the destruction of the people of Lot is given below: