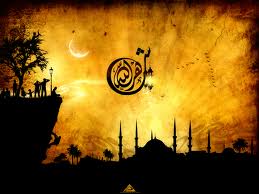 Seven successive suras begin with the initial letters “Ha-Meem.” These suras are the 40th, 41st, 42, 43rd, 44th, 45th and 46th suras. The verses of all these suras are introduced by two letters: “Ha-Meem”

The code 19 demonstrates an interlocking mathematical system in the seven suras starting with the initial letters “Ha-Meem.” The system involves both the divisibility of the frequencies of letters by 19, and a unique mathematical formula.

When Milan Sulc added together the values of the digits of all the letters “Ha” and “Meem,” he got the number “113,” which is a multiple of 19. Please see the table below:

The following tables will better demonstrate: