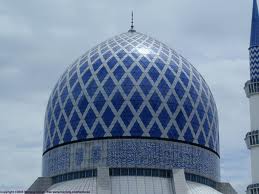 As we have said before, the Basmalah is the group of words most frequently repeated by Muslims. All around the world Muslims recite it when they pray, when they read the Quran or before they intend to do something in their daily lives. We do not know of any other phrase that is repeated as often as Basmalah in any other language or religion in the world. One who recites the Quran notices the importance of this word (or group of words), so often repeated in the Quran. The Basmalah is like a password or a seal.

The number of letters in Basmalah is related to the miracle of 19, like the frequency of occurrences of Basmalah. The Basmalah consists of 19 letters: