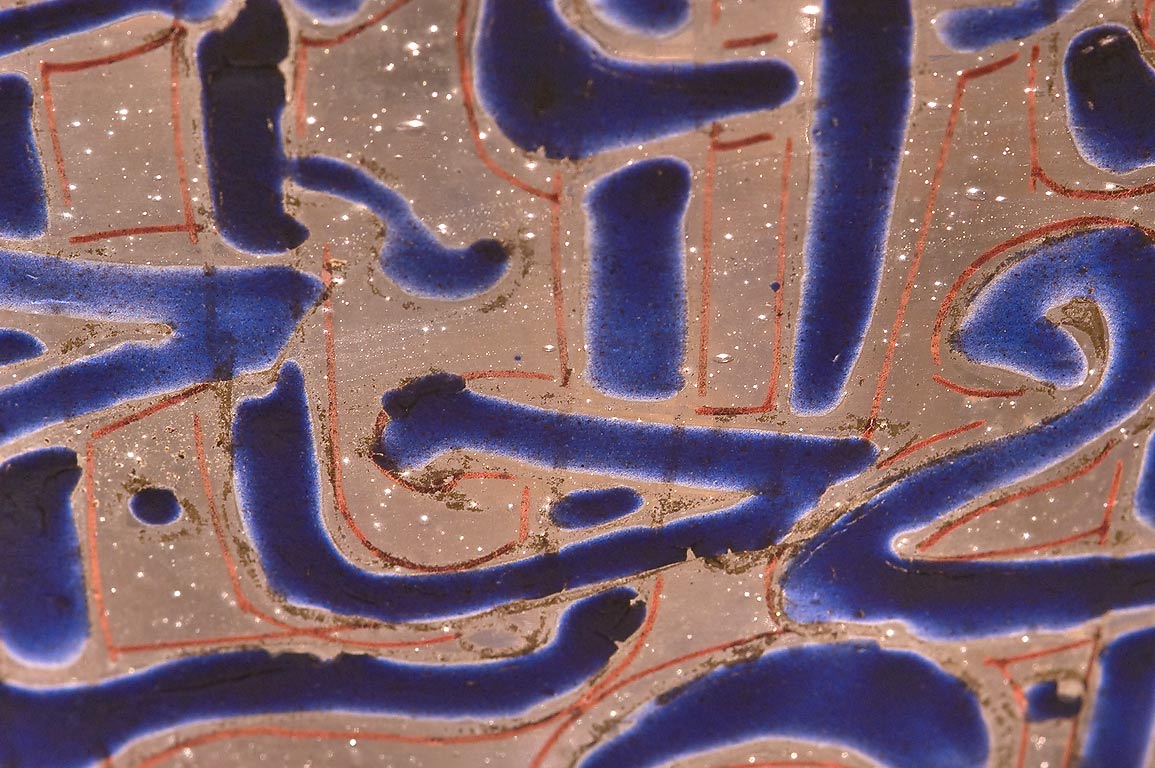 The findings related to 19 are sufficient in themselves to show the greatness of the miracle of 19. But more studies should be conducted. If we study further the aspects that seem to be a problem, the greatness of the miracle of 19 will become even clearer. We have seen how the code 19 solved certain problems and we will continue seeing more in the coming chapters. In this part of our book, we are going to discuss three subjects that seem to be problematic. New discoveries of 19 have already solved many problematic issues related to 19 before, and we believe that further research will help resolve the following three points.

1) The first problem concerns the counting of such vowels like the letter “Alif”. Some words in Arabic can be written with or without “Alif,” yet they are pronounced in the same way. In addition, the letter “Hamza,” which is pronounced like the letter “Alif,” was added to the Quran in order to allow people to read the Quran more easily. However, these additions do not change the number of words, the meanings, or the pronunciations of words in the Quran. Since the number of “Alif”s in some words is controversial, this causes some problems in the number of occurrences of this letter in some suras that have “Alif” as the initial letter. The number of initial letters in the suras is one of the most fundamental characteristics of the code 19. The suras having the initial letter “Alif” call for a closer examination. Although Rashad Khalifa has said that his counting of the suras that start with the letter “Alif” resulted a number that is multiple of 19, we have remained doubtful about this calculation and so did not include them in this book.

2) Whether the 128th and 129th verses of the sura “Repentance” belong to the Quran or not is the most important problem related to the code 19. The details on this debate are, however, not the subject of this book and we will not go into this matter at this time. Only two of the more than 6000 verses of the Quran are in doubt, and this shows that people who look into the code 19 do not abstain from discussing the matter; this also shows the greatness of the miracle (2 in 6000 is 1 in 3000). The wisdom of this discussion might be as follows: This discussion caused the code 19 to be open to debate among Muslims, and by being open to discussion, possible manipulations are prevented. Doubts cause incorrect calculations and weak mathematical results to be eliminated easily, since everything is inspected more carefully. So the data we have are the most reliable ones. Moreover, people’s doubts stimulated researchers and new students to discover new connections related to the code 19. People who have doubts about the code 19 should be careful. People who are impatient could be victims of haste; they could think that the first splinter they find is a diamond. And if these people act impatiently and are stubborn, they may swerve from the right path. Obduracy is the most important enemy of rational judgment. The code 19 in the Quran is appreciated from a rational and mathematically trained perspective. There is no place for stubbornness in a mathematical and rational enterprise. In addition, during the discussions about the mathematical code in the Quran 19, displaying aggressive moods and accusing people of infidelity is wrong. We hope that we will eliminate many mistakes if Muslims end up understanding the code 19 and researchers do more studies on it in the Quran, yet all the corrections and critiques should be done within the limits of rationality, excluding obduracy and insult.