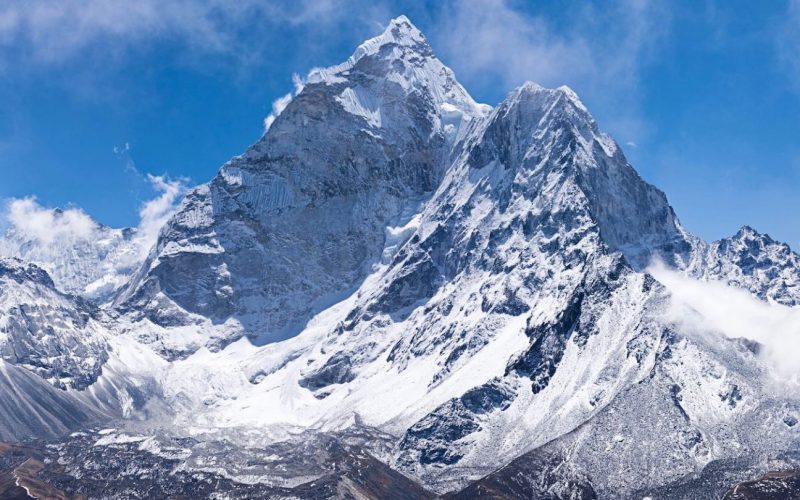 Mountains are often mentioned in the Quran. The simile of pegs seems to be miraculous in the light of geological findings of the last century. The mountains we observe on the surface of the earth rest on immense strata that may be ten to fifteen times as deep as the portion remaining on the surface of the earth. For instance, the highest mountain on earth, whose peak attains an altitude of 9 km from the ground, possesses a substratum that goes about 125 km into the depths of the earth. For a peg to be able to fulfill its function, the length of the portion stuck in the earth is important. The same holds true for the mountain.

There also exist mountains rising from the bottom of seas that also possess substratum. These substrata support the visible portion of the mountains in accordance with the Archimedean principle. These substrata were unknown until a few centuries back, let alone during the time of the Prophet. The simile in the Quran is once again a miraculous statement.