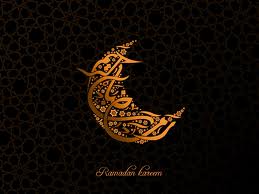 19 is a prime number that has interesting features, as we have mentioned above. The mathematical value of the word “Wahid,” which expresses God’s unity, is 19. How are the functions of 19 and the importance of 19 stressed in the Quran? The 74th sura “The Hidden” draws attention to the number 19: