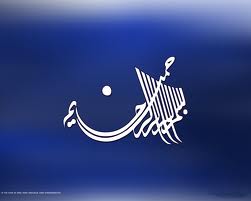 The sura “Ya-Seen” contains many scientific signs. We advise you to read this sura and try to understand it. Unfortunately, people always recite this sura after a person dies and they do not even try to understand the meaning of it. However, it is very interesting that God says that the Quran was revealed for the living.

69- We did not teach him myths, nor is it worthy of him.
This is nothing but a reminder and a Quran making things clear.
36-Ya-Seen, 69
70- To warn the living and justify the word against
those who do not believe.
36-Ya-Seen, 70